Sinhala Tamil New year which is primarily celebrated by Sinhala Buddhists and Tamil Hindus has over the years transcended all man-made boundaries and become a National Festival celebrated by all Sri Lankans. Avurudu is a joyous occasion that brings everyone together.

The specialty of the event was that most of the decorations, including the oil lamp and pandal were creatively done by students. The day’s activities commenced with the traditional ritual of boiling the milk in a new clay pot ushering in prosperity as the milk flows from all sides.

The `Gami Gedera’ housed the table complete with traditional food items inclusive of milk rice, kavum, kokis, aasmi, aluva and paani walalu. Around 750 students, academic and non-academic staff of BCI enjoyed participating in more than 35 Folk Games that were meticulously planned and organized. The selection of Avurudu Kumara and Kumari was the most awaited event that attracted the students clad in glamourous and colourful traditional dresses. 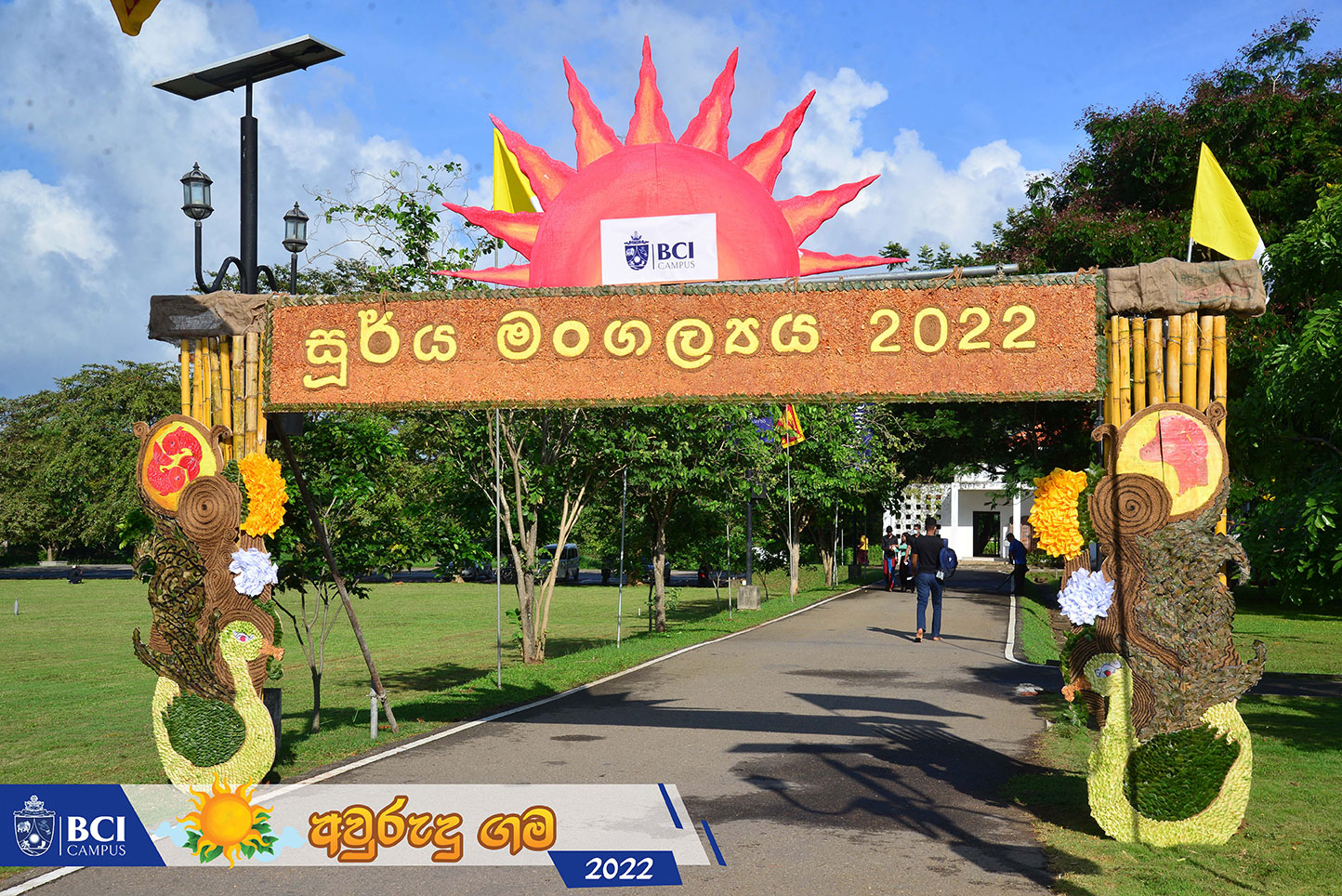 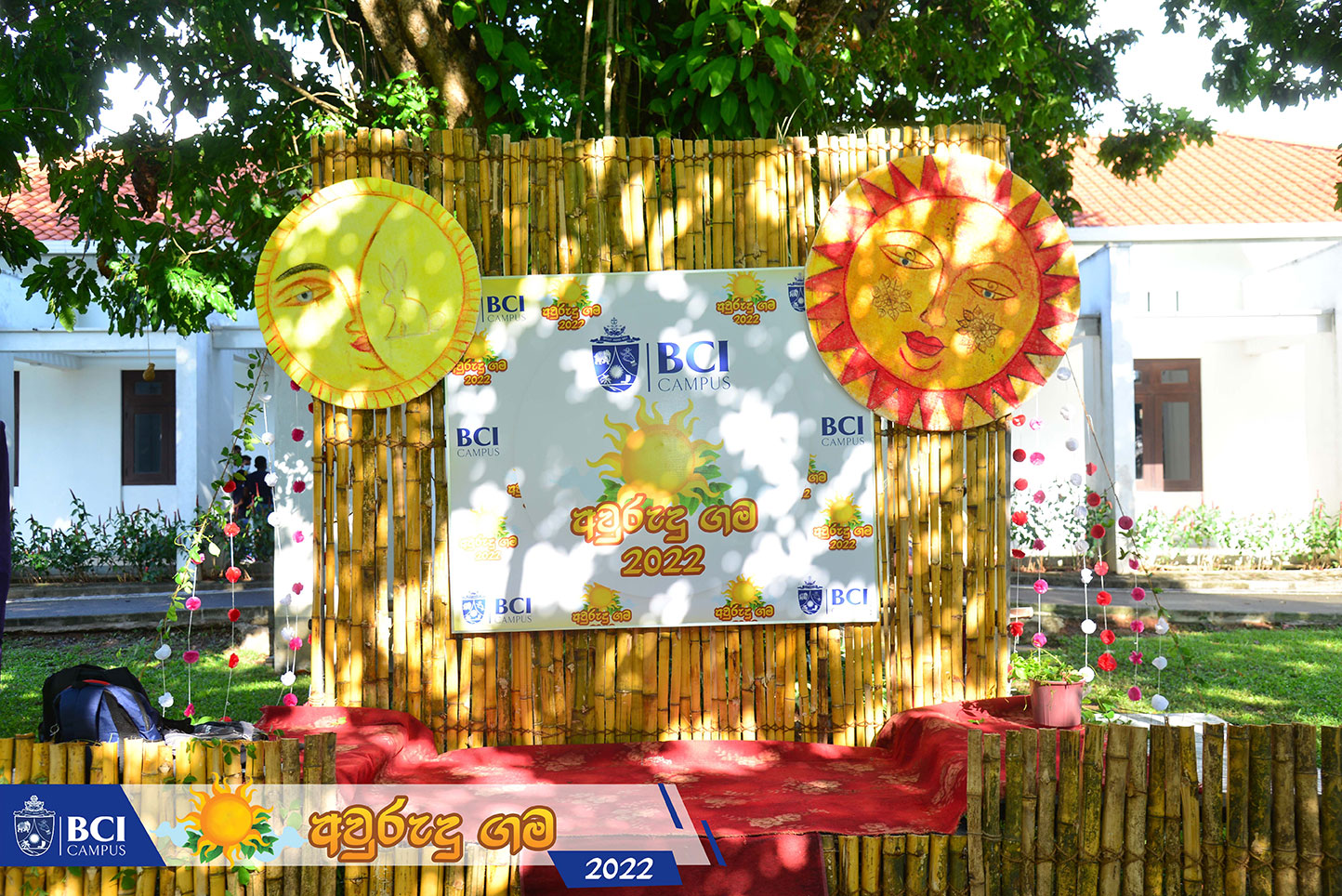 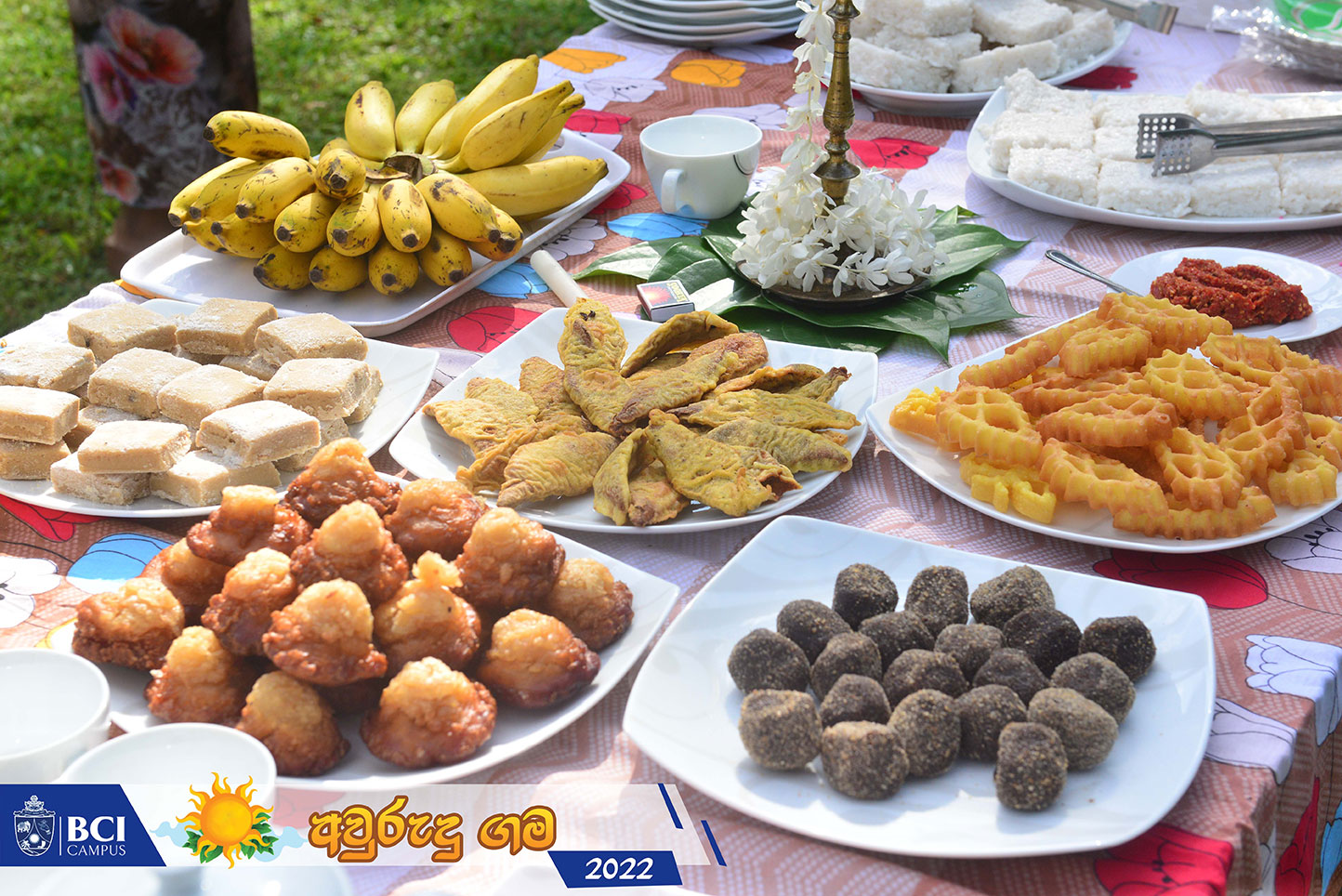 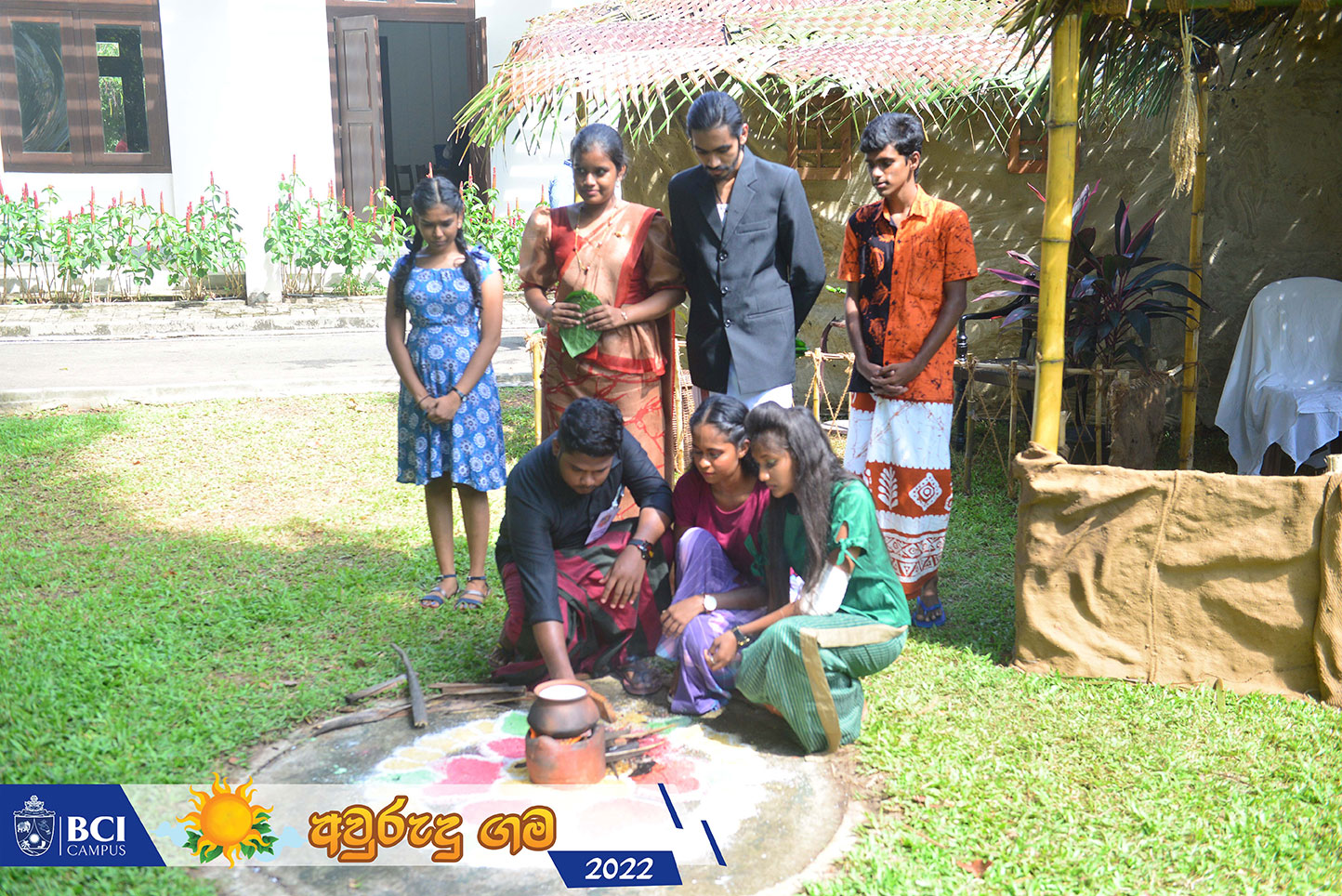