The inauguration was graced by His Excellency, Most. Rev. Dr. Brian Udaigwe, Apostolic Nuncio to Sri Lanka and His Eminence Malcolm Cardinal Ranjith, Archbishop of Colombo. The keynote speech was delivered by Professor Ajantha Dharmasiri on “Graduating for the world of work and for fulfilled life”.

The event was an opportunity to reflect on the journey of BCI Campus while acknowledging the endorsement of the past and the present community which influenced the character and the values that embody the vibrant and safe environment we see today. Priests, academics, staff, students and parents participated the event showcasing the connected community of this incredible learning environment. BCI Campus established in 2015, is the brainchild of His Eminence Malcolm Cardinal Ranjith to assist the youth of our nation to pursue their higher studies which has now been recognized by the Ministry of Education and the University Grants Commission as a degree awarding institute. 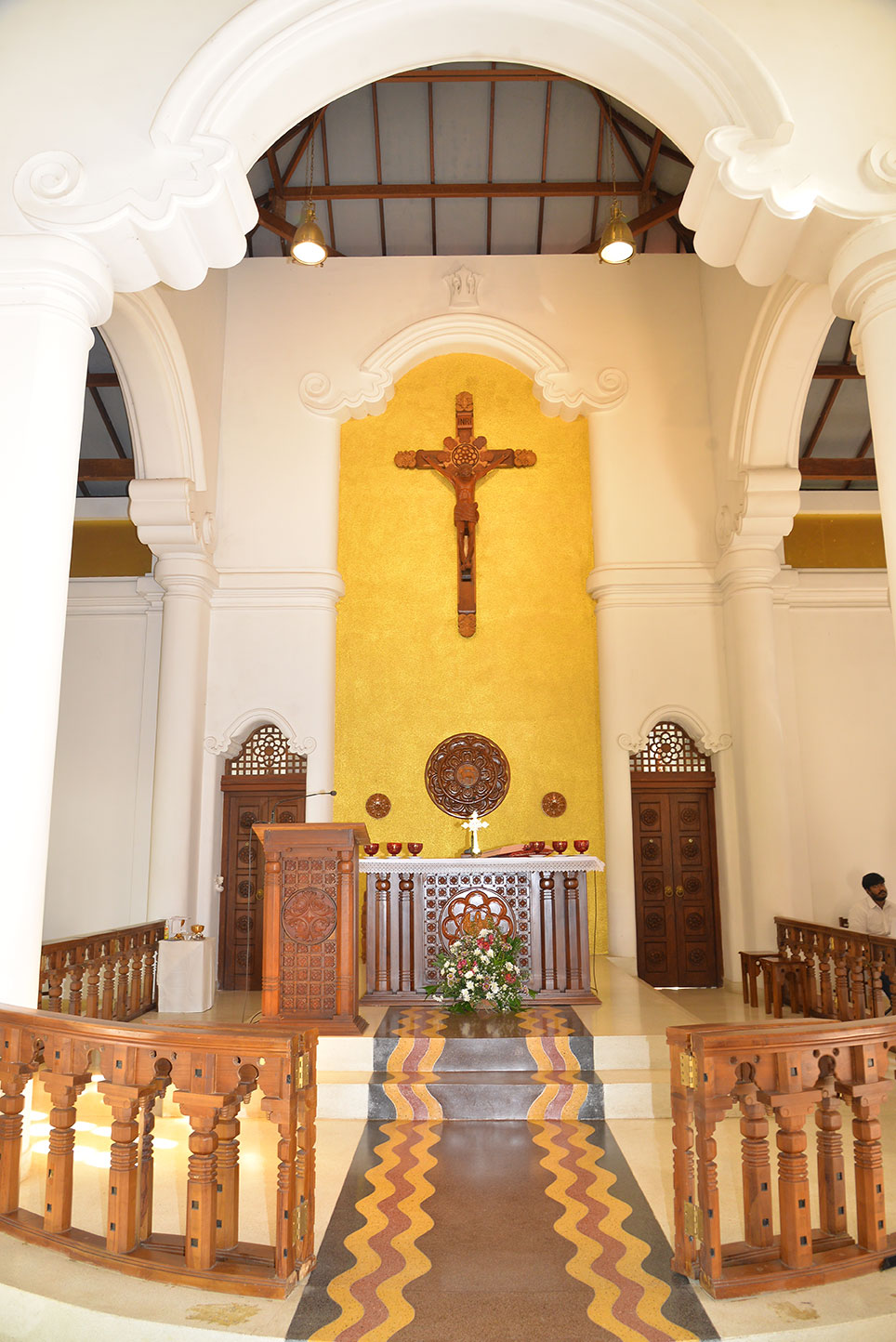 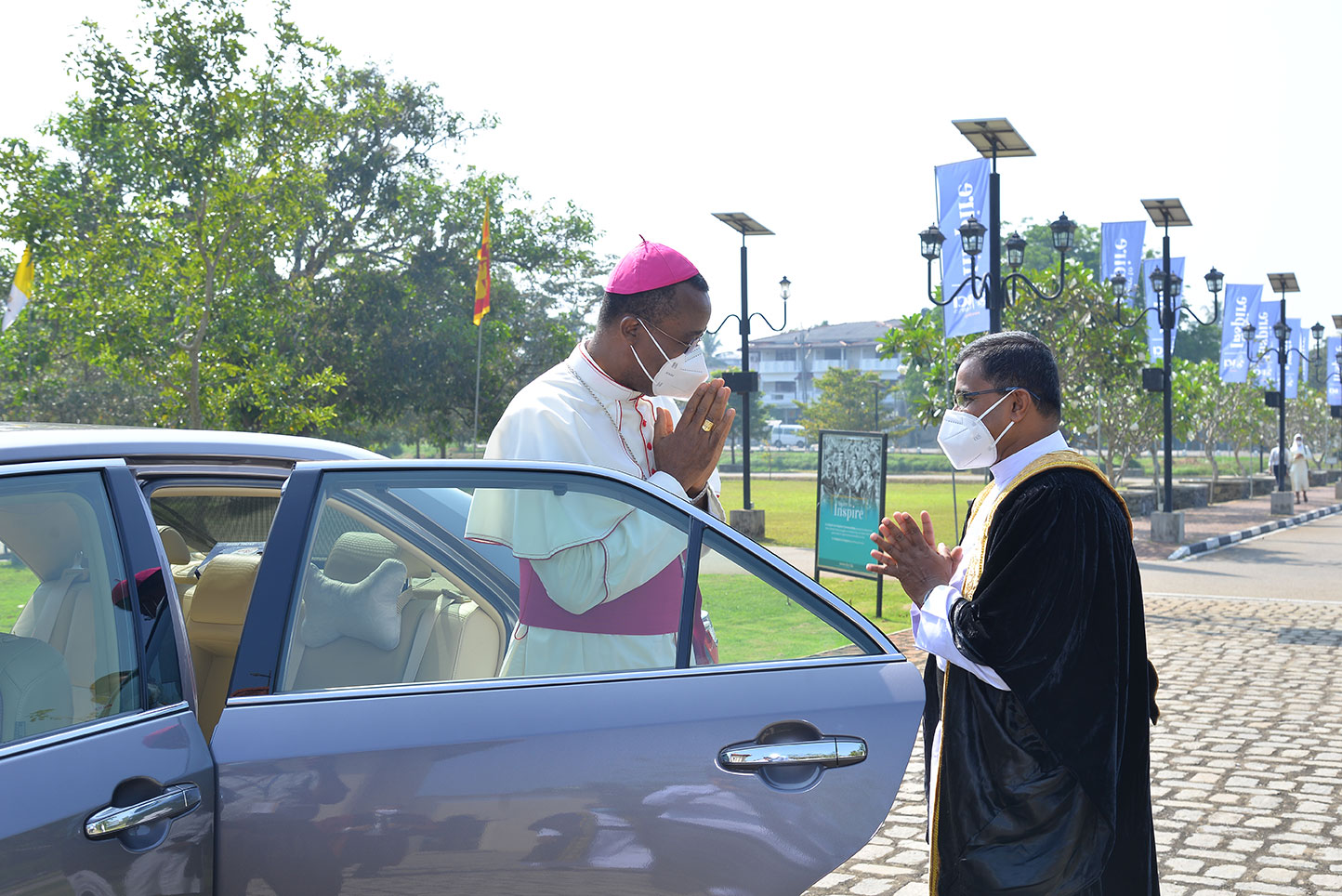 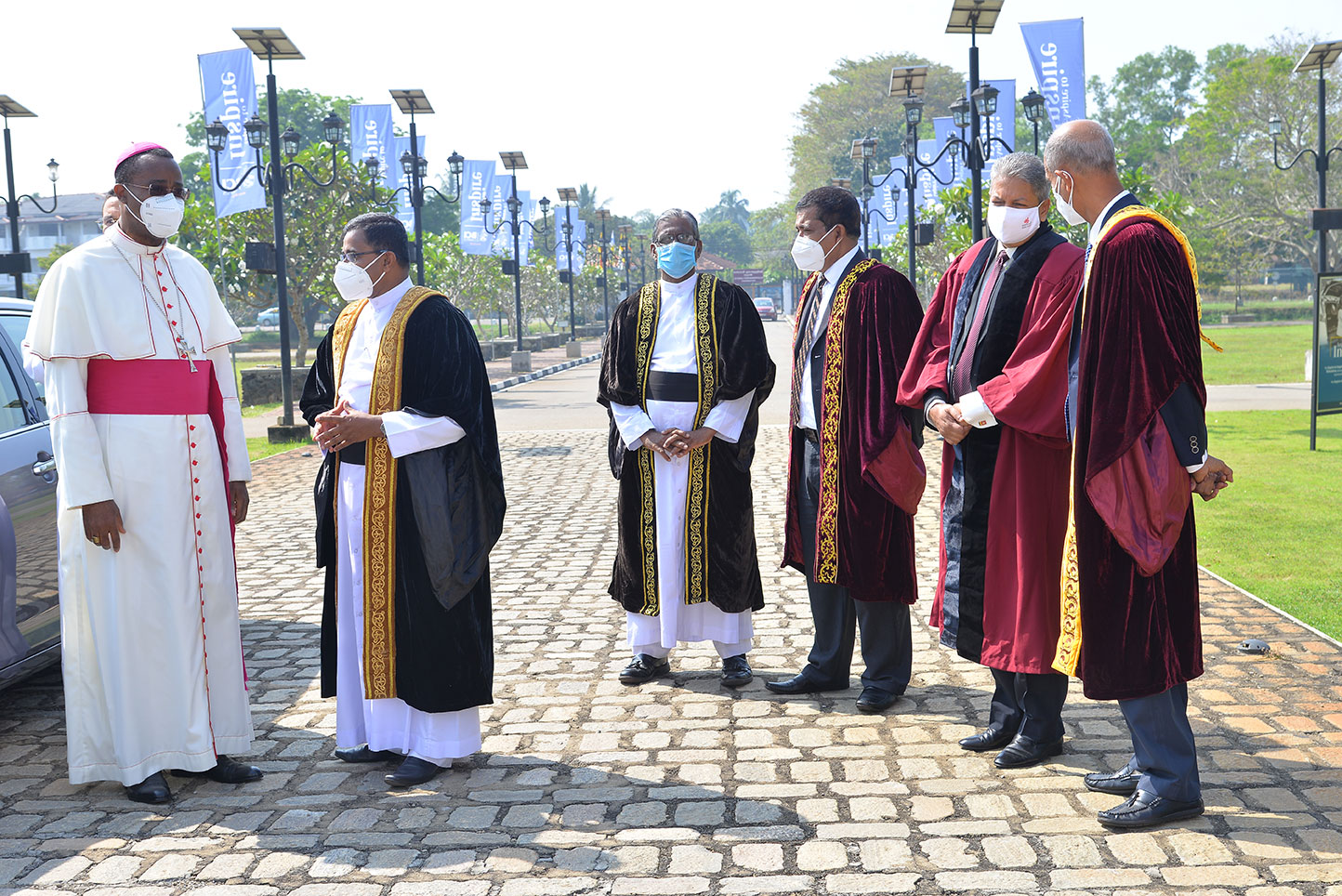 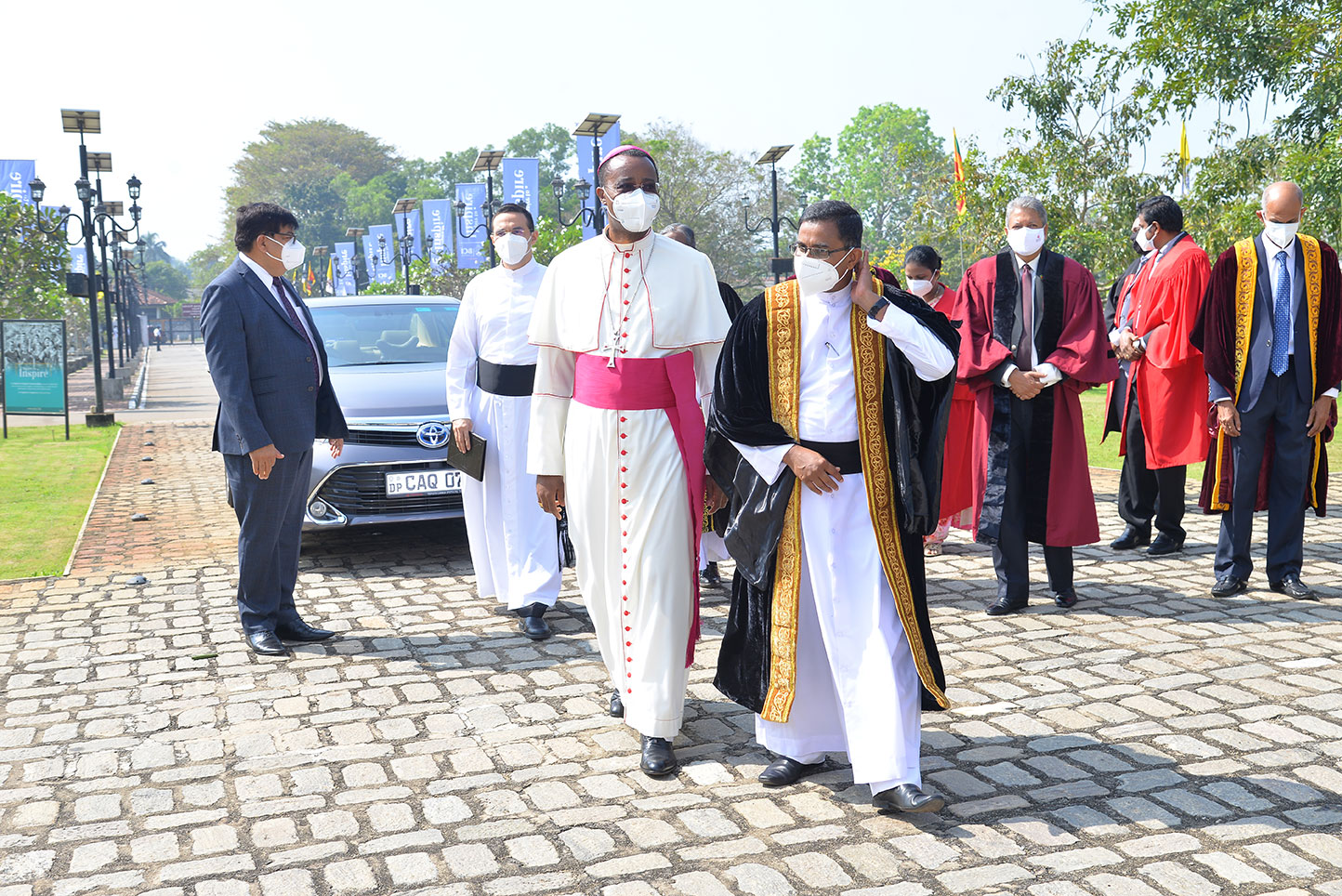