A tree planting event was conducted at the BCI premises on the 23rd of December with the participation of the administration and the staff of BCI. This is an initiative marking another step towards building an environmentally sustainable education facility. The event was conducted around the premises of the upcoming academic building of which the constructions are currently underway. The event commenced in the form of a simple ceremony where Director of BCI Rev. Fr. Quintus Fernando, addressed the attendees and appreciated their support towards the initiative.

BCI is known for the scenic greenery that surrounds the modern campus and strives towards sustainability in all their endeavours including the new infrastructure developments. The new academic building is expected to be ready for occupancy by BCI’s inaugural cohort of undergraduates who will be starting their studies this year. 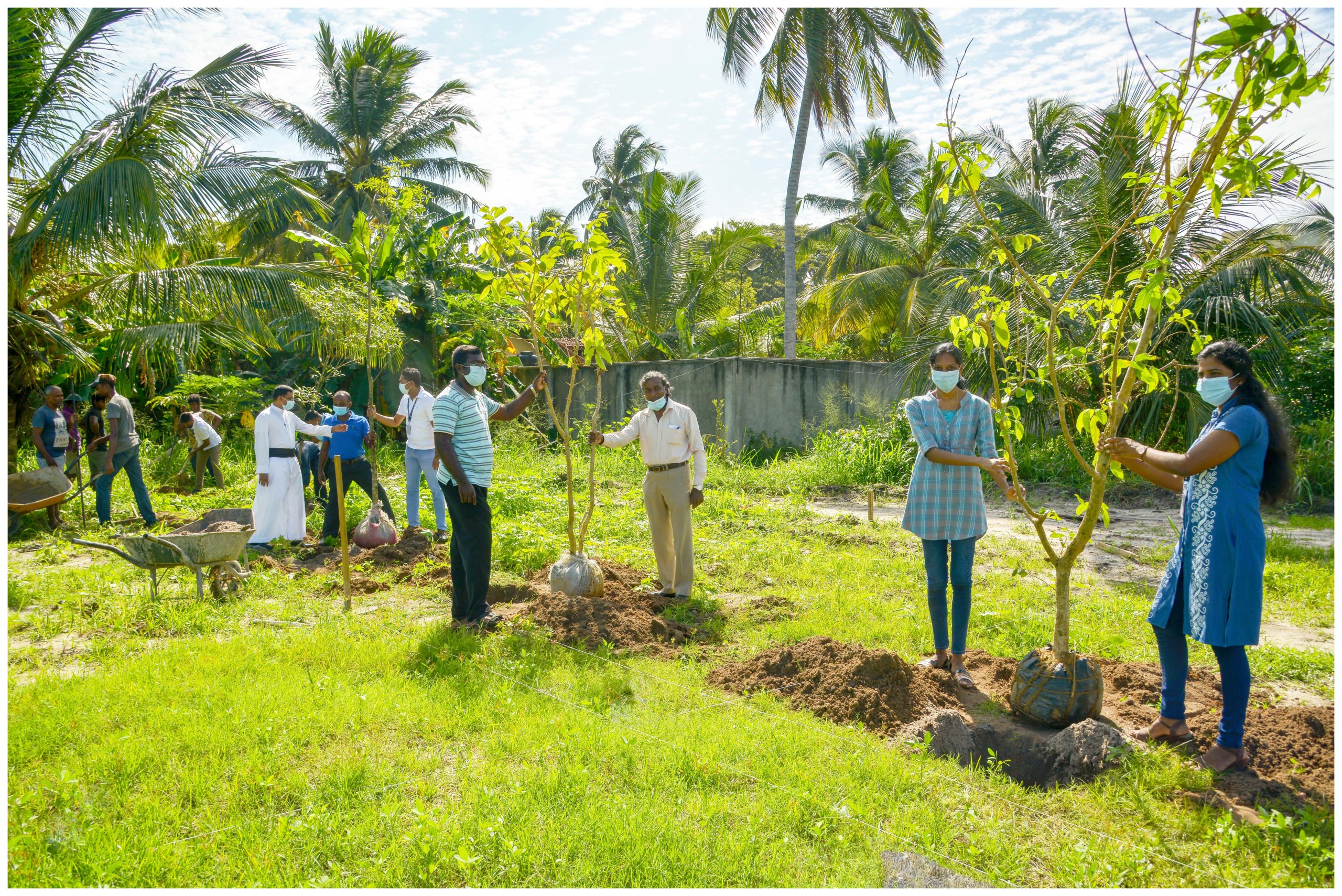 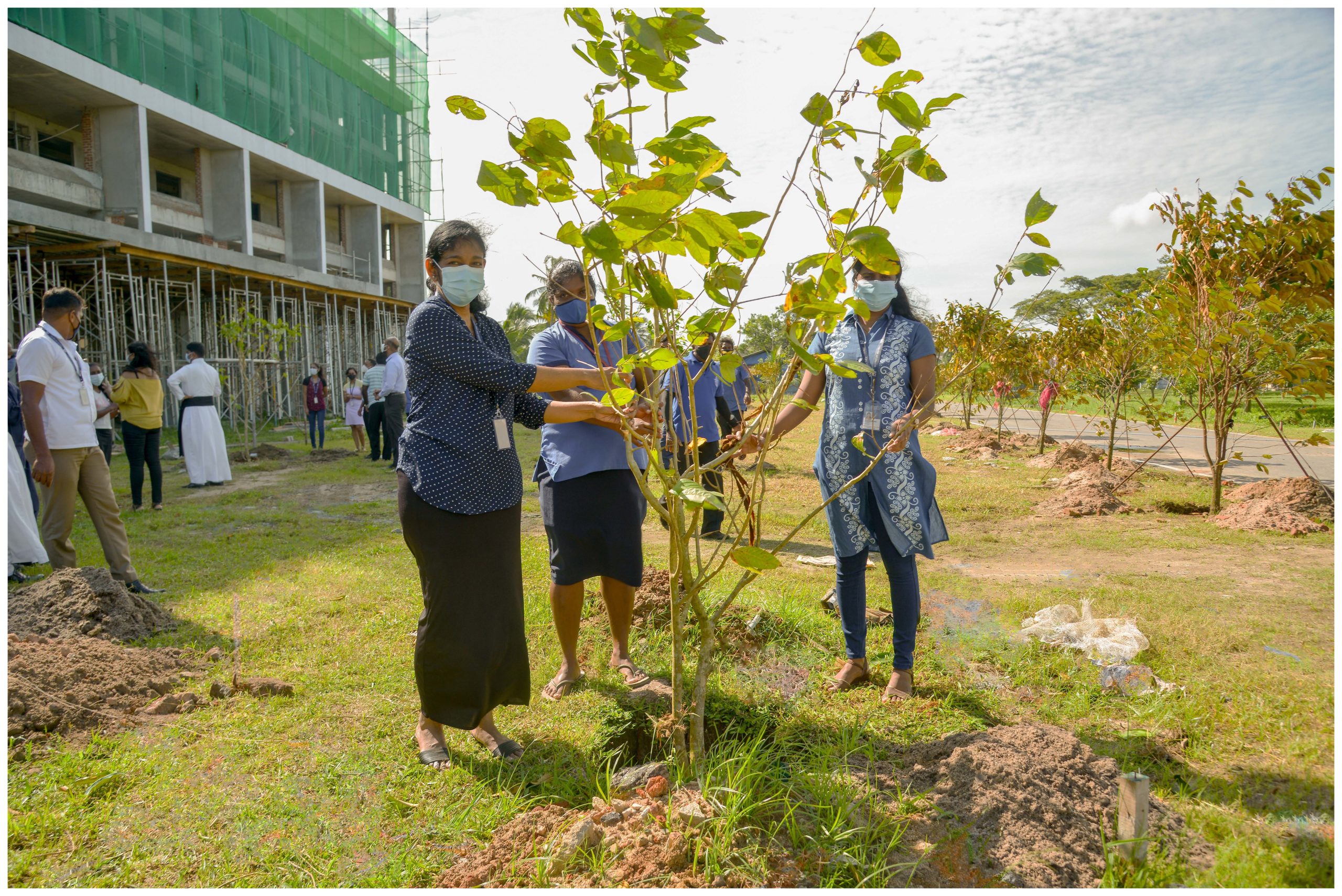 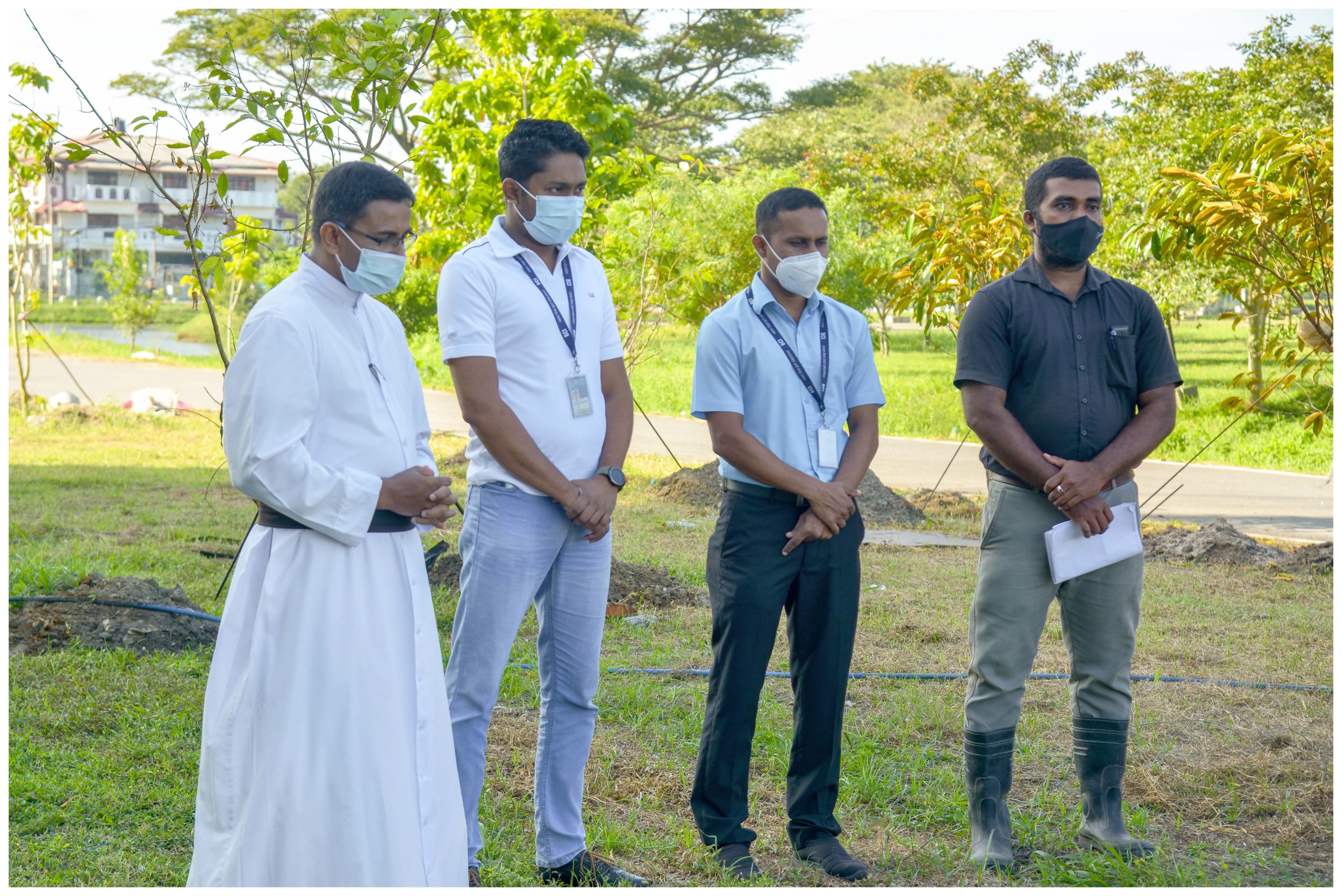 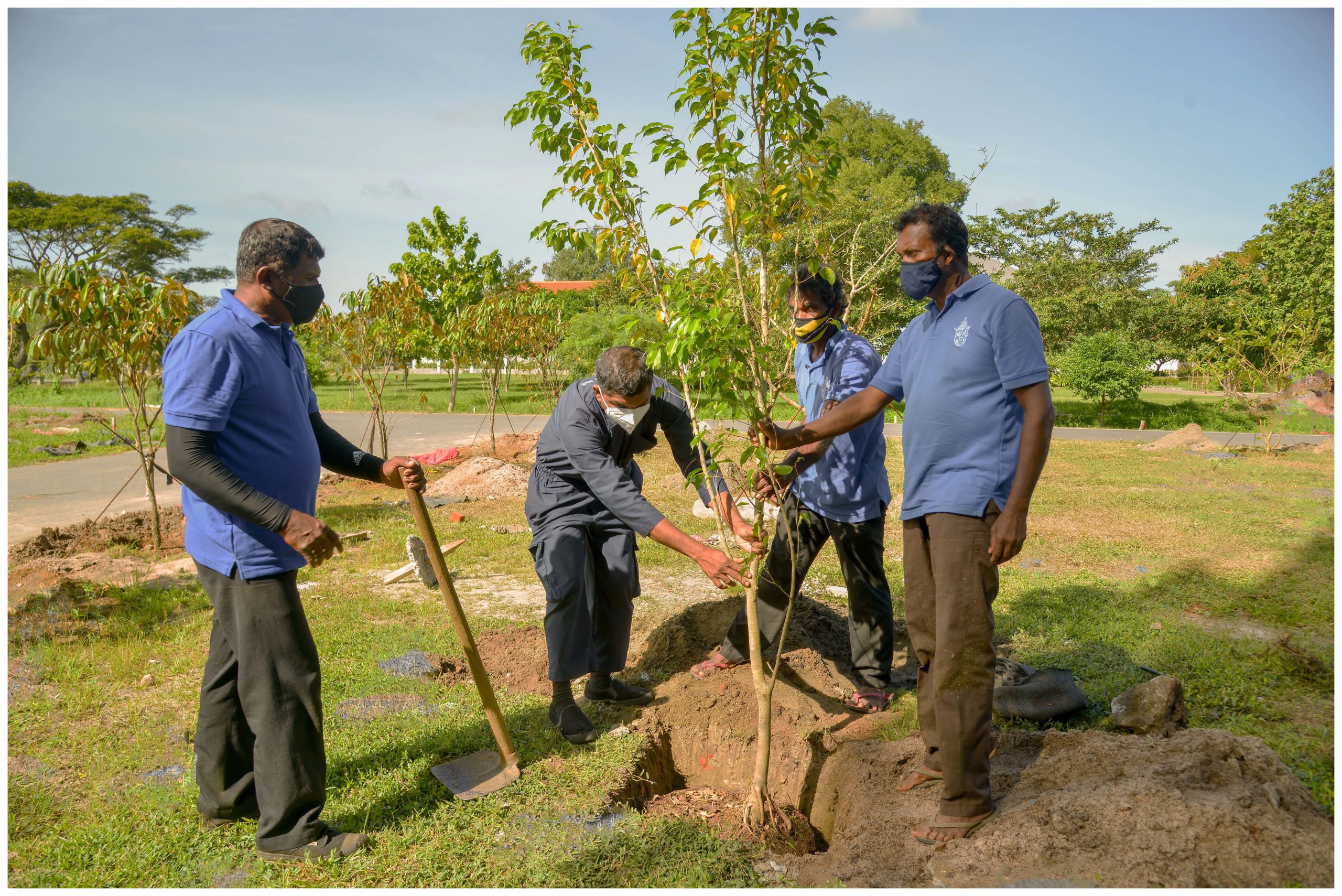